Feel free to contact me for future projects: linhle3005@gmail.com

Vejret nu is an interdisciplinary work consisting of music, dance, acting and visuals, initiated by musician, Maja Gry Brøns. The work is an interpretation of the poems of the Danish poet Per Højholt. Of Højholt’s poems, we interpreted poems about nature from “Det Gentagnes Musik” and “Manøvrer.”

Vejret nu is created through devising and improvisational techniques and methods. I participated as a dancer and choreographer, collaborating with Peter Vadim. During the creative process, Vadim and I were in charge of making the choreographies to the chosen poems “Personen i Vinden” and “Månen Forklaret”, and were invited by the other artists in the project to make choreographies to their chosen poems like Natlig manøvre med lyn.

Besides the performance, Vejret nu offers creative workshop and talk. 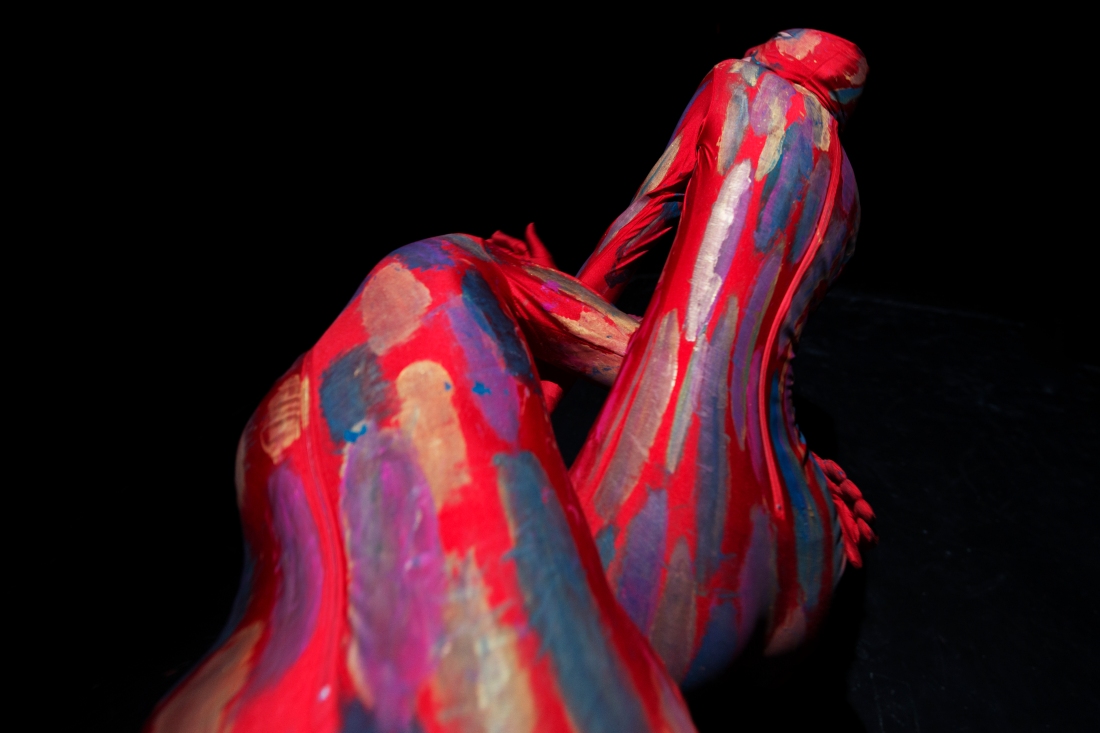 Performance artist based in Copenhagen, Denmark View all posts by Linh Le